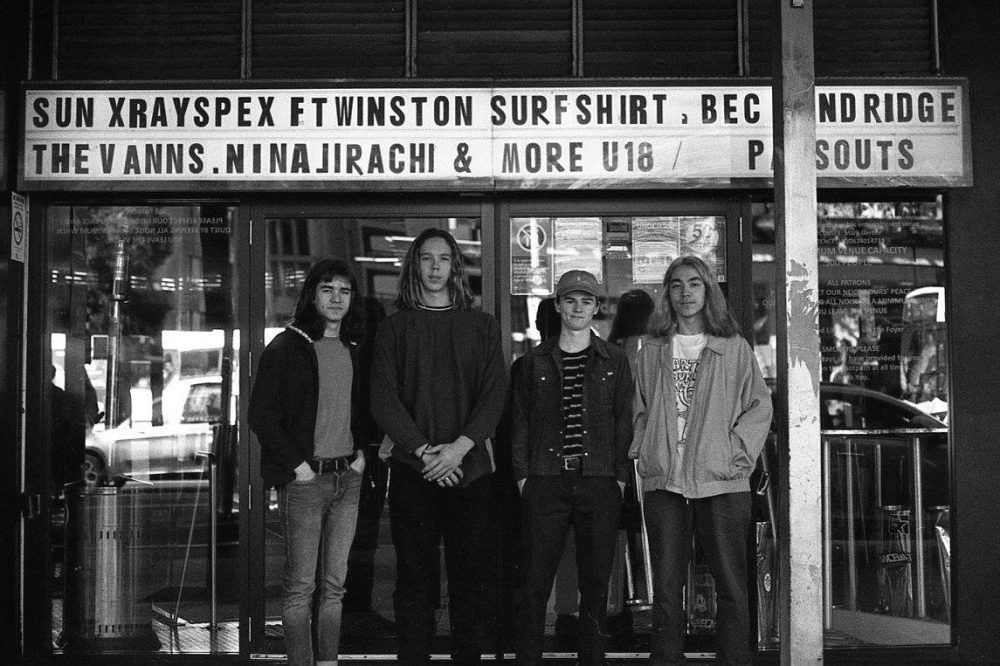 The Oxford Art Factory, in conjunction with MusicNSW and the City of Sydney, announces the grand return of XraySpeX, an initiative of underage programming whereby students and young people work together with music industry professionals to create a series of events showcasing great Australian music to an underage audience.

The event is built to expose students to live music while giving those involved in the production of the event, an experience normally only obtained by professionals. Originally launched in 2008, XraySpeX, saw the likes the Tame Impala, The Presets, Art vs. Science, the Jezabels and Cut Off Your Hands play their first shows at the Oxford Art Factory and in 2017 we proudly announce it’s return.