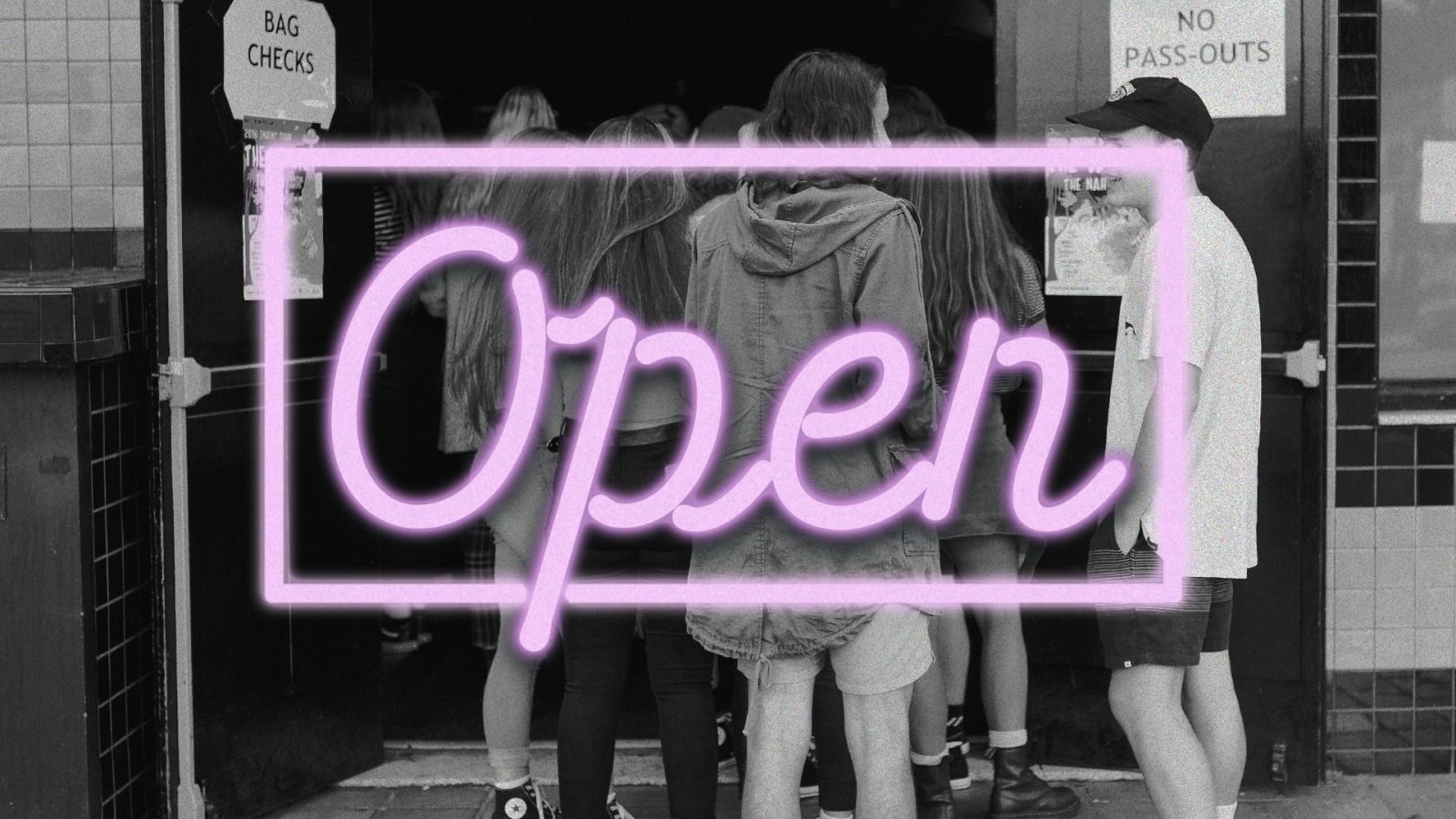 With the Liquor Amendment (Night-Time Economy) Bill 2020, the NSW Government has introduced game-changing reforms which streamline regulations around live music and make it easier for artists, venues and music businesses to thrive.

The changes this bill introduces are a recognition of the significant role music plays in our economy and our cultural lives, and an acknowledgement that existing regulatory frameworks didn’t properly reflect this value.

So what do the changes mean for our music industry?

This is a big deal. The NSW music industry has been calling for these reforms for a long time, and so celebration is definitely in order. These changes will be crucial in the medium- to long-term in creating the conditions new and existing music businesses need to prosper.

We applaud the NSW Government for taking this urgent action, and commend the cross-party and broader community efforts of those who have gotten these reforms across the line.

Below is a draft summary of the changes that we've been able to piece together from the available draft bill and amendment documents. Once the final text of the bill has been published we'll update this summary.

Both the base license fee, and the trading hours risk loading for dedicated live music venues will be reduced by 80% (cl 10(2)(c) and 12(3A)(c) respectively) which will encourage the establishment of new venues as well as alleviate the cost burden on existing venues struggling through this period of reduced capacity.

Section 163(1) amending the Liquor Act establishes as a parliamentary priority, the streamlining of the development consent process for proposed licenced premises and the development of further incentives to encourage licensed premises to program live music. The Minister will be responsible to Parliament for addressing these priorities (s 163(2) and (3)) and reporting on their progress (s 163(4)).

In addition, amendments to the Environmental Planning and Assessment Act 1979 empower local councils to modify development consents for licensed premises that contain any of the above live entertainment conditions by declaring that the conditions do not apply (Sch 8, Pt 1).

Development consent can no longer be refused to a licensed premises on the grounds that there will be live music, that dancing will occur, or that there will be sound caused by performance if it can be managed to an acceptable level (cl 5.20 amending the Standard Instrument (Local Environmental Plans) Order 2006).

Venues will still be bound by sound restrictions (cl 71(2)(a)), and upon receiving a complaint, the Secretary can now impose noise abatement restrictions on a license without having to adhere to the usual (and considerably more involved) process for dealing with a complaint laid out in s 80 of the Act (cl 70(2A) and (2B)).

However, noise complaints relating to noise generated wholly from inside a venue can now only be made by the Commissioner of Police or the local consent authority (s 79(6) amending the Liquor Act; cl 130A amending the Liquor Regulations). This strikes a more equitable balance between protecting residents’ right to quiet and good order on the one hand, and protecting responsible venue operators from overly onerous complaints on the other.

To encourage the use of outdoor space for live performance, local councils now have the power to (s 165(1)):

Amendments to the Local Government Act 1993 empower local councils to establish special entertainment precincts (s 202(3)). Amplified music played within the SEP will be outside the regulatory reach of the Liquor Act (s 202(2)(a)), and dedicated live music venues within the SEP will be allowed to trade for an extra 30 minutes under s 12A of the Liquor Act (s 202(2)(c)).

Small bars with a license to operate until midnight will now be able to extend their trading hours until 2am (sch 1, cl 67 amending the Liquor Act). Along with the relaxed regulatory burden engendered by the other amendments, this will encourage more small bars to program live music.

Apply now to get added to the bill for our all-ages gig series!