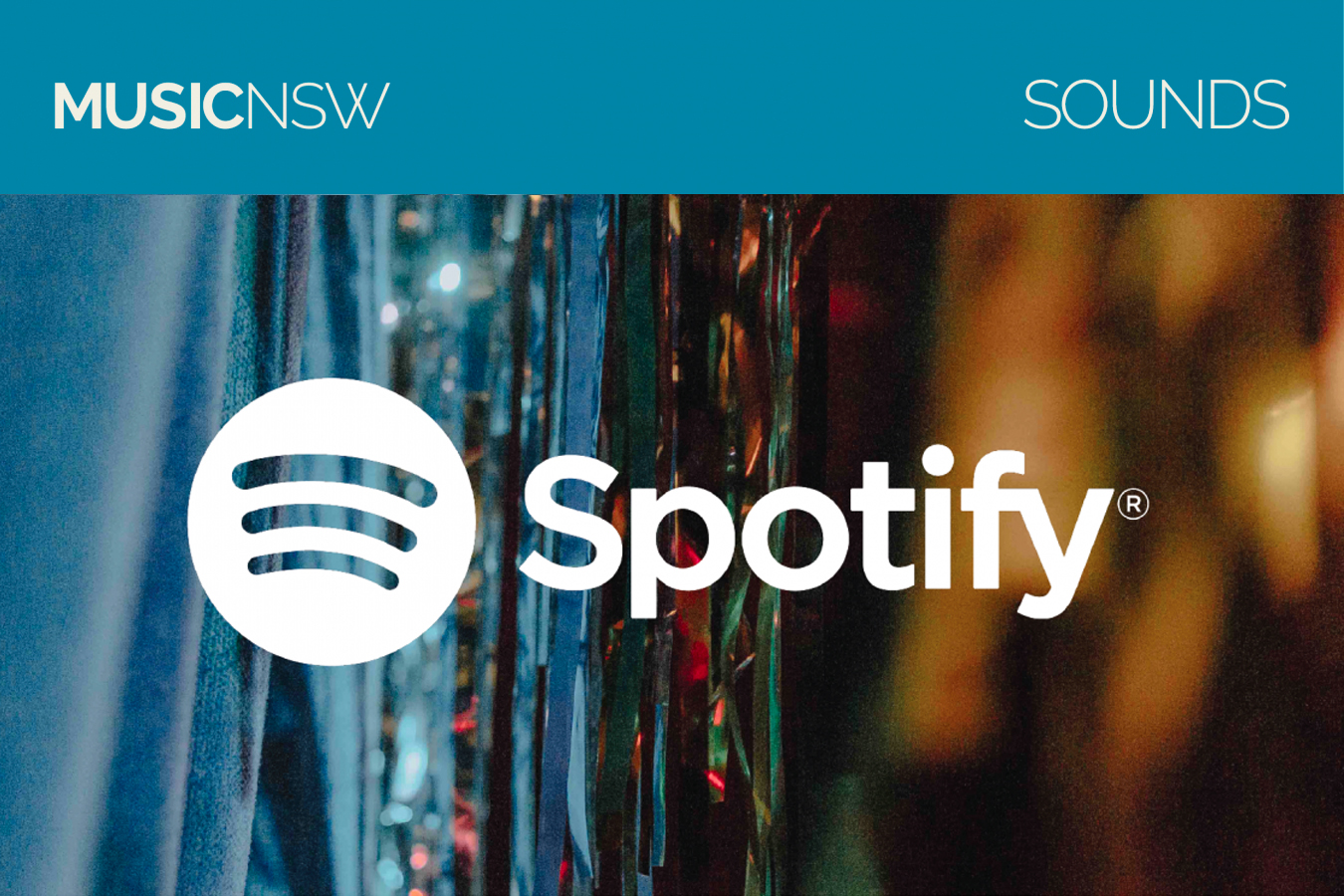 "The diversity of styles and subject matter in the songs are like an audio culture map of life in our Regional communities, but at the same time are universal no matter where you live. If you’ve enjoyed the food and wine from Orange, Bathurst and surrounds complete the experience and enjoy this months musical harvest."

"Unearthing artists on the Mid North Coast, for the playlist, has been so inspiring. The process has revealed the diversity and quality of artists we have in the region. I personally have the playlist on repeat and to support our regions artists I have shared it with local businesses, I urge you all to do the same."

"The North West and New England area is home to a diverse musical experience. It encompasses Australia's Country Music Capital, Tamworth, but also an array of genres and cultures, equally as impressive, just off the beaten track. From Tamworth to Tenterfield, Walcha to Warialda, this is North West Sounds."

“One thing we have learnt over lockdowns is that great music can’t be stopped and having the ability to curate this list of fresh feature songs, featuring talent either from our region or still located here, gives us the ability to appreciate how intelligent and accomplished the musicians are in our own home towns!”

“It probably comes as no surprise to hear folk, country and rock music coming out of regional NSW, it’s part of the landscape and those genres are done at the highest level in South East NSW. It’s been amazing to see and hear the growing strength of other genres in the region, be it pop, hip hop or electronic based music.”

"Known for its beaches, rivers and natural wonders, the NSW Northern Rivers region encompasses a breathtaking area of seven different shires. So too is the region's brilliant and intensely eclectic music scene - bustling with many styles and innovation, with stories of hope, history, culture and more."

"In the two years that I've been an RMO, it's been a pleasure to discover what music is being made here and I'm excited to have an opportunity to showcase these diverse talents here via a new playlist. Our local regional stories are a huge part of our identity as individuals, as a community and on a national level." 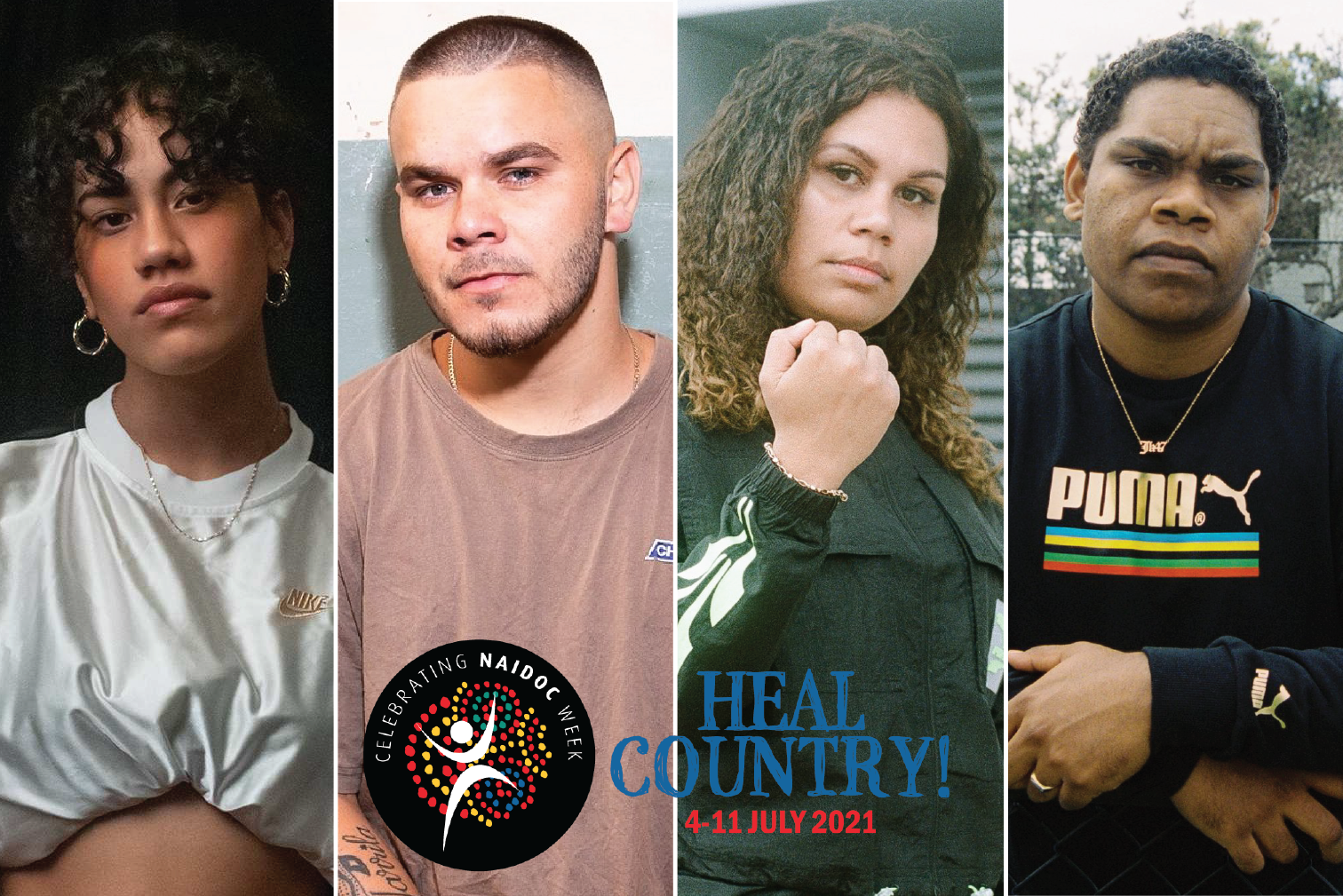 NAIDOC Week celebrates Aboriginal and Torres Strait Islander cultures and recognises the huge contributions made by Indigenous Australians to life in this country. The NAIDOC 2021 theme – Heal Country! – calls for all of us to continue to seek greater protections for our lands, our waters, our sacred sites and our cultural heritage from exploitation,