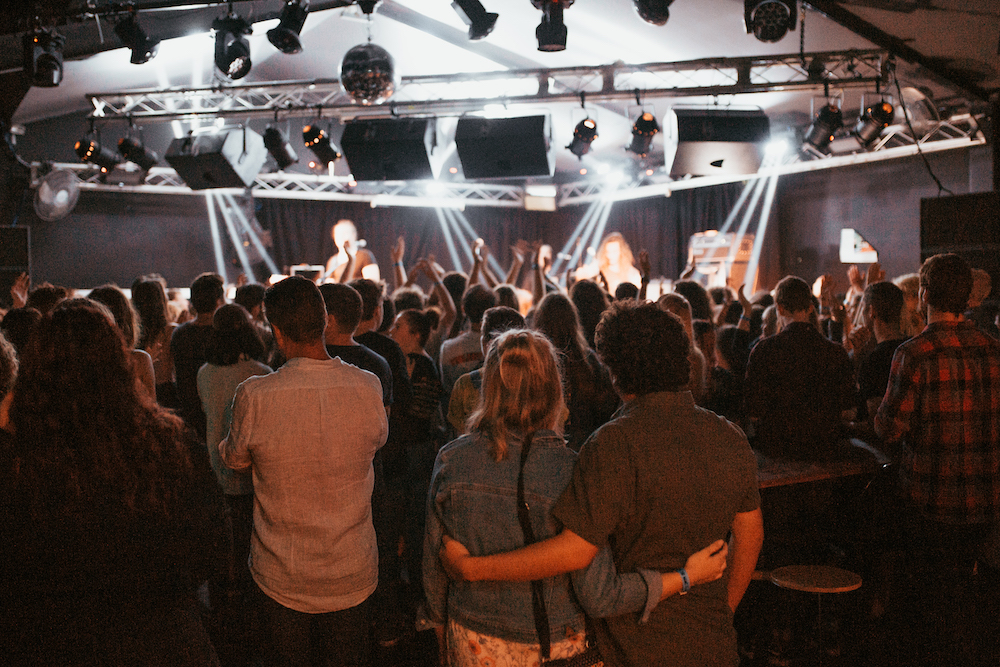 The new policy addresses NSW’s music venue crisis, outlined in the parliamentary report released last November. The report found that 176 venues have closed in the past four years, and that 669 liquor licences imposed conditions that either banned or restricted live entertainment.

“Too often it is a case of ‘another one bites the dust’ – one more venue lost to overdevelopment and overregulation,” says NSW Shadow Minister for Music and the Night Time Economy John Graham MLC.

A live music census is among NSW Labor’s plans to address the crisis. Conducted every two years, an independent census will “report statistics including the number of venues, number of performances, number of working musicians, and number of hospitality workers.”

Other plans from NSW Labor include: 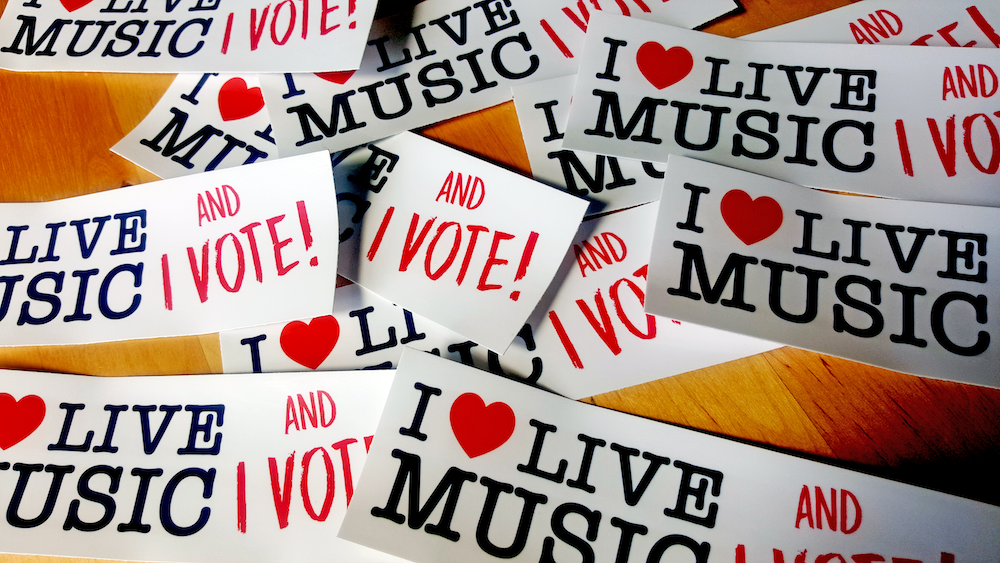 What’s next for #VoteMusic? Here’s what you can do before the NSW state election on March 23rd!

With the NSW state election around the corner, it’s more important now than ever to make your voice heard! 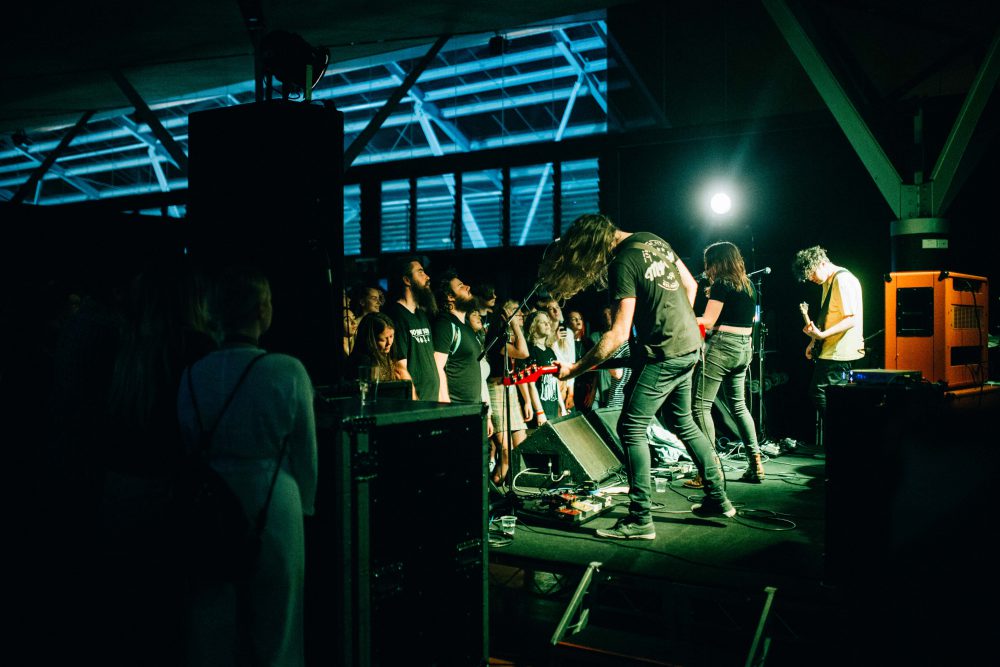