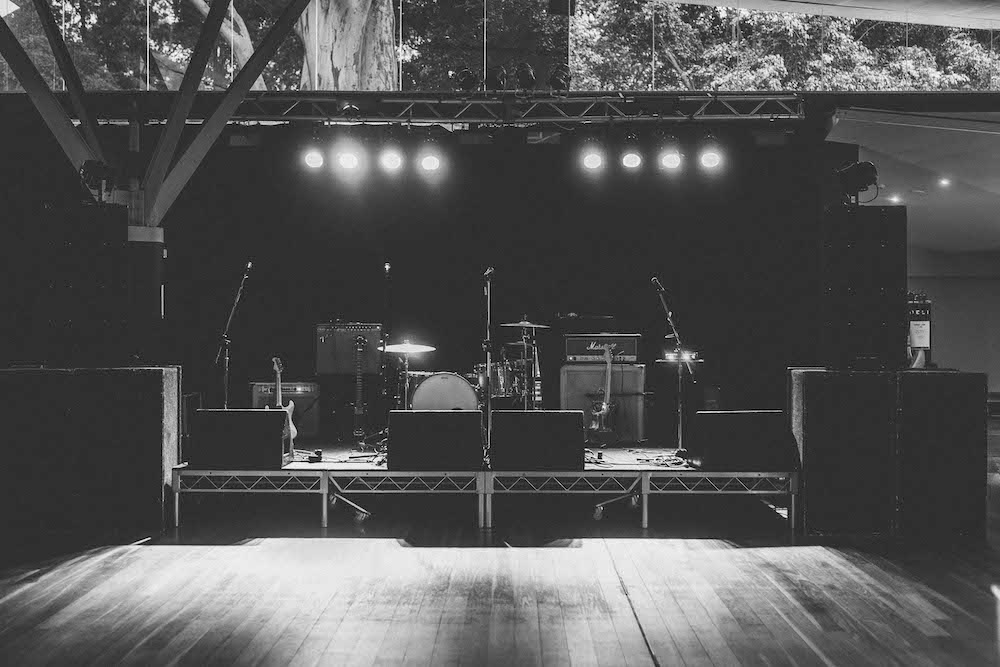 UPDATE (21/2/19): The industry coalition has since met with advisers to the NSW Government and released a new joint statement, NSW: AUSTRALIA’S FIRST FESTIVAL-FREE ZONE.

Read the full statement below.

A coalition of industry groups has rejected the NSW Government’s proposed licensing regulations for music festivals and called for a halt to their implementation to allow proper consultation.

The Australian Festival Association has formed a coalition with Live Performance Australia, MusicNSW, APRA AMCOS and the Live Music Office to represent industry concerns about the new rules for music festivals which are due to come in from 1 March.

As they stand, the new regulations will put festivals, events and live music in our cities, regional and remote communities under real threat.

We are deeply concerned the NSW Government is rushing ahead with a new license regime without proper industry consultation and careful consideration of the operational and economic impact of these changes.

The coalition will be meeting with representatives for the Premier today with the following requests:

NSW is the largest market nationally for contemporary music and music festivals in Australia, generating $325m in revenue for the NSW economy with 6 million attendees each year.

We are all strongly committed to the safety at our events and are eager to work with the government on implementing sensible and effective measures developed through a proper consultation process.

We want the government to provide certainty for the music festival industry and consider the far-reaching impacts that these significant changes will have on festival goers, musicians, festival organisers and communities that host them.

Note: The coalition has scheduled a meeting with the Premier’s Department on Wednesday 20th February at 2:30pm. A request was made that this meeting includes the Premier and relevant ministers. At this stage, only staff advisers have confirmed their attendance.

Representatives from the newly formed coalition will be in attendance, and speaking, at the Don’t Kill Live Music rally on Thursday 21st February in Hyde Park Sydney.

With the NSW Government’s lockout review underway, now’s your chance to tell the Parliament of NSW how the laws have impacted Sydney’s nightlife!