#VoteMusic: How to make your vote count on March 23! - MusicNSW
Skip to content 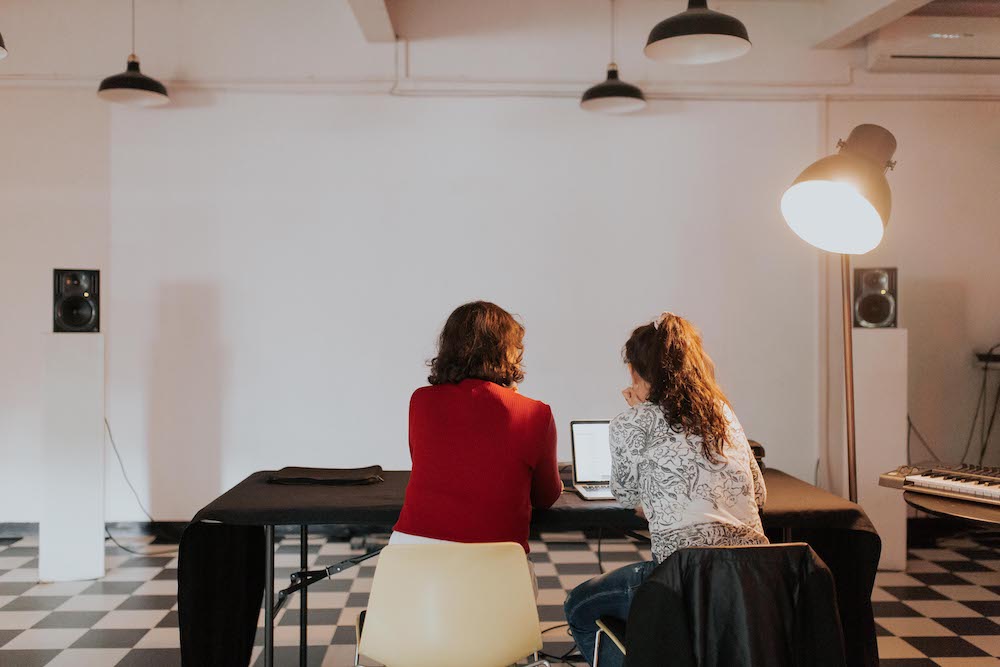 HOW ELECTIONS WORK IN NSW

There are two houses of parliament in NSW – the Legislative Council (Upper House) and Legislative Assembly (Lower House). The party with a majority of seats in the Lower House is the party that forms government. State Elections happen every four years. Everyone over 18 must vote.

Most legislation is initiated in the Legislative Assembly. This is also where the Government is formed, by the party or coalition with a majority of seats.

How do I vote for the Legislative Assembly (lower house)?

To vote, you must put a number 1 in the square next to the candidate you want to elect.

You can number as many more candidates as you like after the first one.

Why should I number all the candidates?

While you don’t have to, we strongly recommend filling in ALL of the boxes, in order of preference.

So for example, when you vote 1 for Party A, 2 for Party B and 3 for Party C, if Party A doesn’t get enough votes, then Party B and Party C still have a chance. It’s just about making your vote go all the way!

To be elected into the Legislative Assembly, a candidate has to receive 50%+1 of the votes. This is called an ‘absolute majority’.

If no one has the absolute majority, the candidate with the least number of votes is ‘excluded’, and their votes are re-sorted according to the second preferences on the ballot papers.

The absolute majority is recalculated after every candidate is excluded.

The ballot papers of excluded candidates are re-sorted to the second, third, fourth etc. preferences until a candidate has an absolute majority of the votes and is elected.

And the Legislative Council (upper house)?

For the Legislative Council, you must choose between voting 'above the line' or 'below the line'.

The names of each candidate are shown on the ballot paper, alongside the name of their party if applicable.

A 'candidate group' is a group of least two candidates who are listed collectively on a ballot paper, like political parties. Candidate groups are listed above the line.

Above the line voting

1. You must put a number 1 in one of the group voting squares. By doing this you are voting for that whole group of candidates in the order they are listed below that square.

2. If you want to, you can number more choices above the line.

Below the line voting

All individual candidates are listed below the line, including any candidates who aren't in groups.

1. You must number at least 15 candidates for your vote to be counted.

2. If you want to, you can number more choices below the line.

WHAT ABOUT PREFERENCE DEALS? Is my vote going to go somewhere else?

Unlike some other states, candidates and parties in NSW cannot give your vote to someone else.

That's why it's all the more important to list your preferences when voting in both the Upper and Lower House.

So, what is a preference deal then?

In NSW, preference deals refer to parties giving you recommendations on a How To Vote card when you arrive at your local polling booth. It's up to you whether or not you want to follow a party's recommendations.

So who should I vote for?

While MusicNSW won't tell you who to vote for, we do have a resource available for you to compare party policies on music.

Check out our 2019 State Election Report Card and make an informed vote on March 23rd! 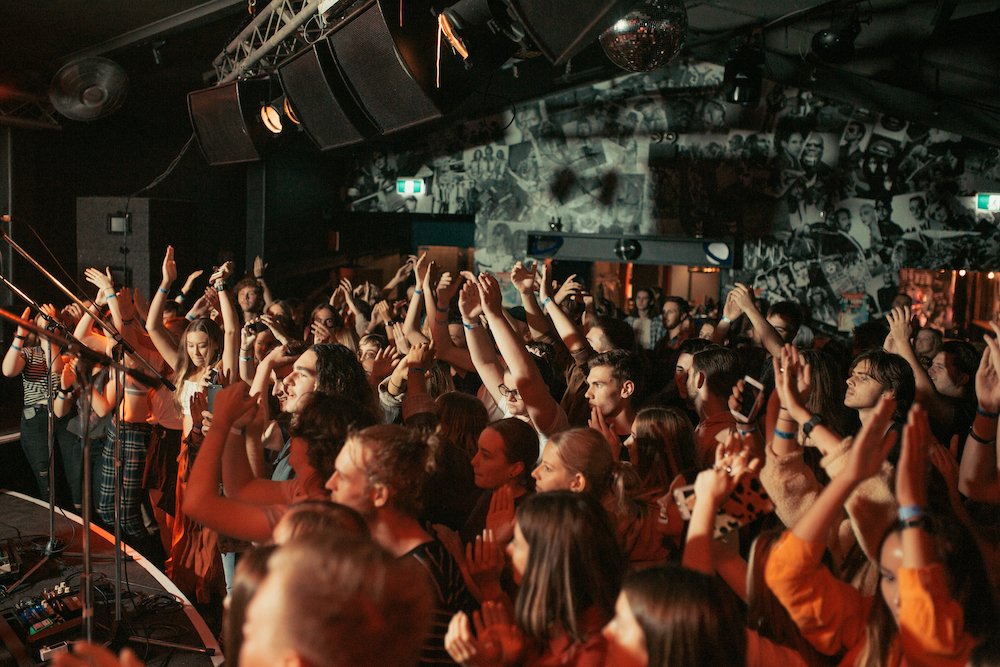 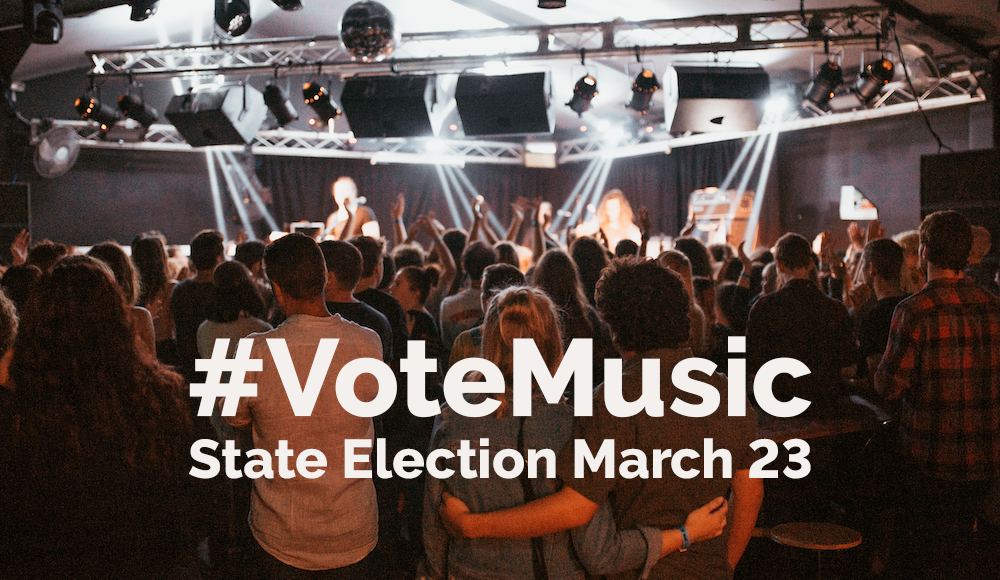