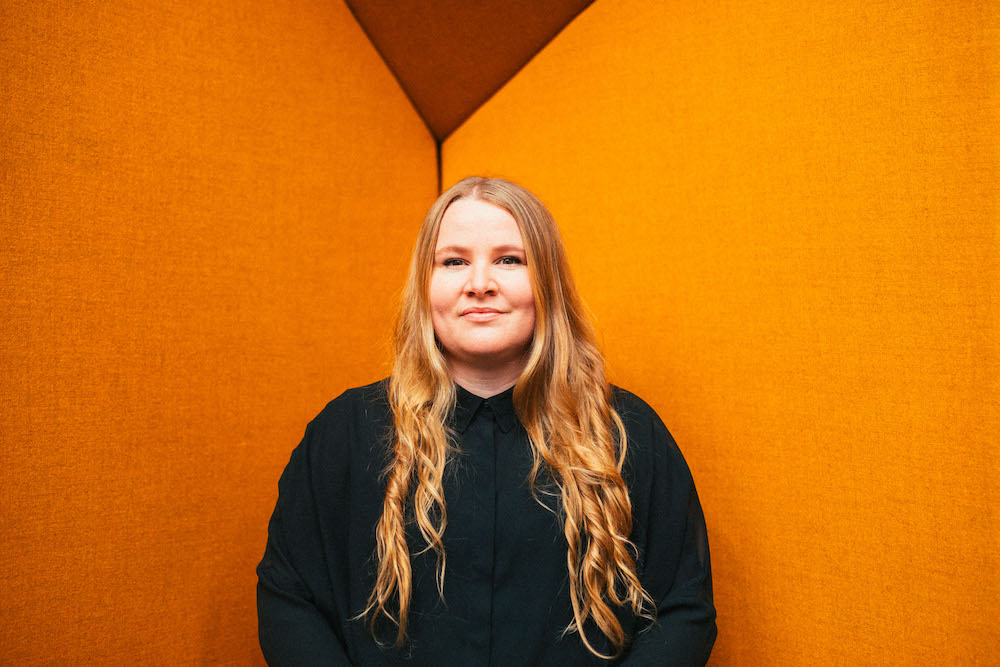 Emily Collins comes to MusicNSW as former Development Manager at FBi Radio in Sydney. Emily has worked in the music industry in a variety of capacities since first moving to Sydney from Darwin in 2002, including working on music festivals, doing marketing and publicity for bands, and being in various bands herself. She put on a 10-band music festival in her backyard once, and it was great. 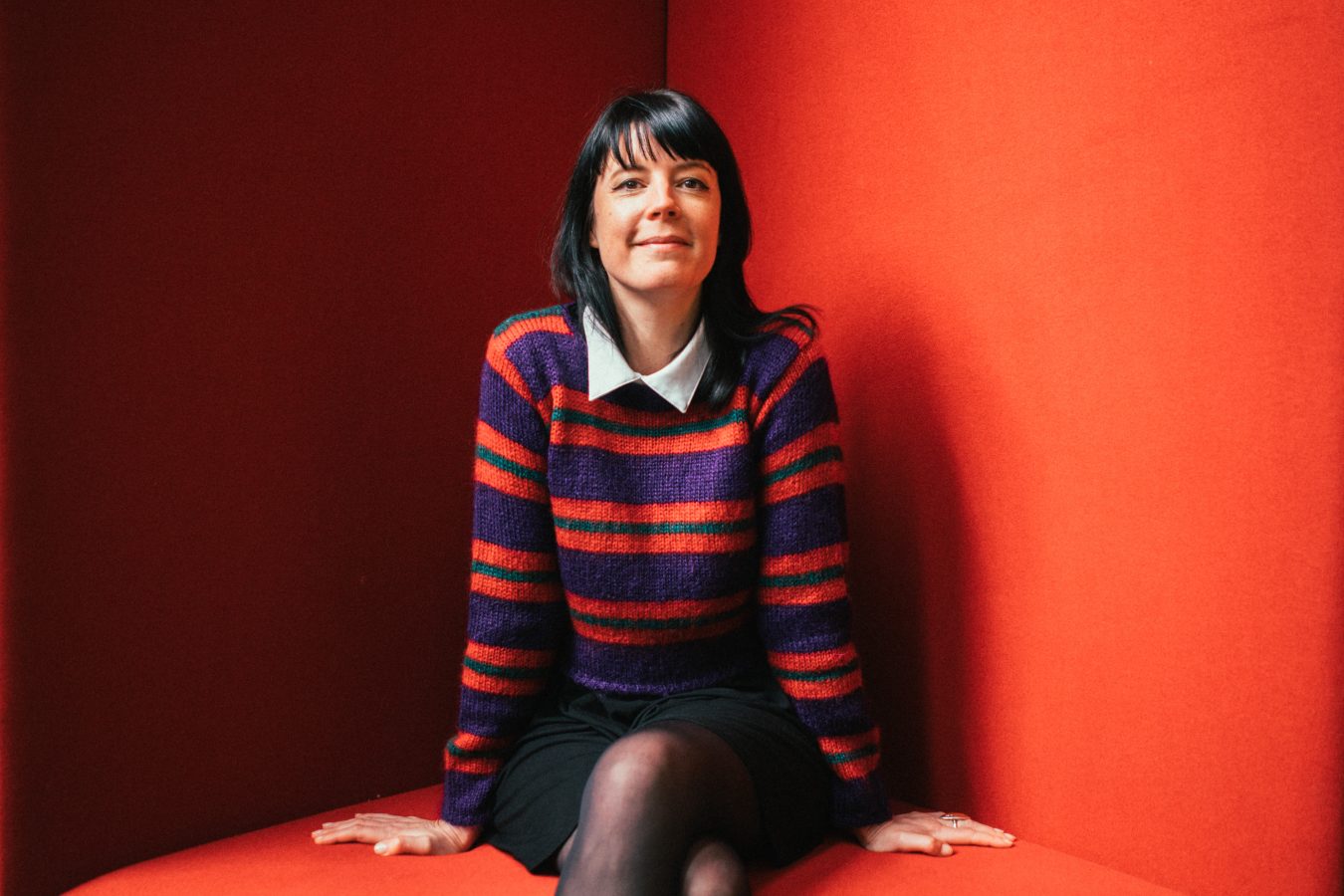 Laura is MusicNSW’s Executive Producer and works across all MusicNSW metro, regional, Western Sydney and all-ages programs as well as managing MusicNSW’s funding rounds. Laura is a ten-year veteran of the creative event and entertainment media industries with a strong focus on audience engagement and relationship building. In her spare time Laura plays in a bunch of bands. 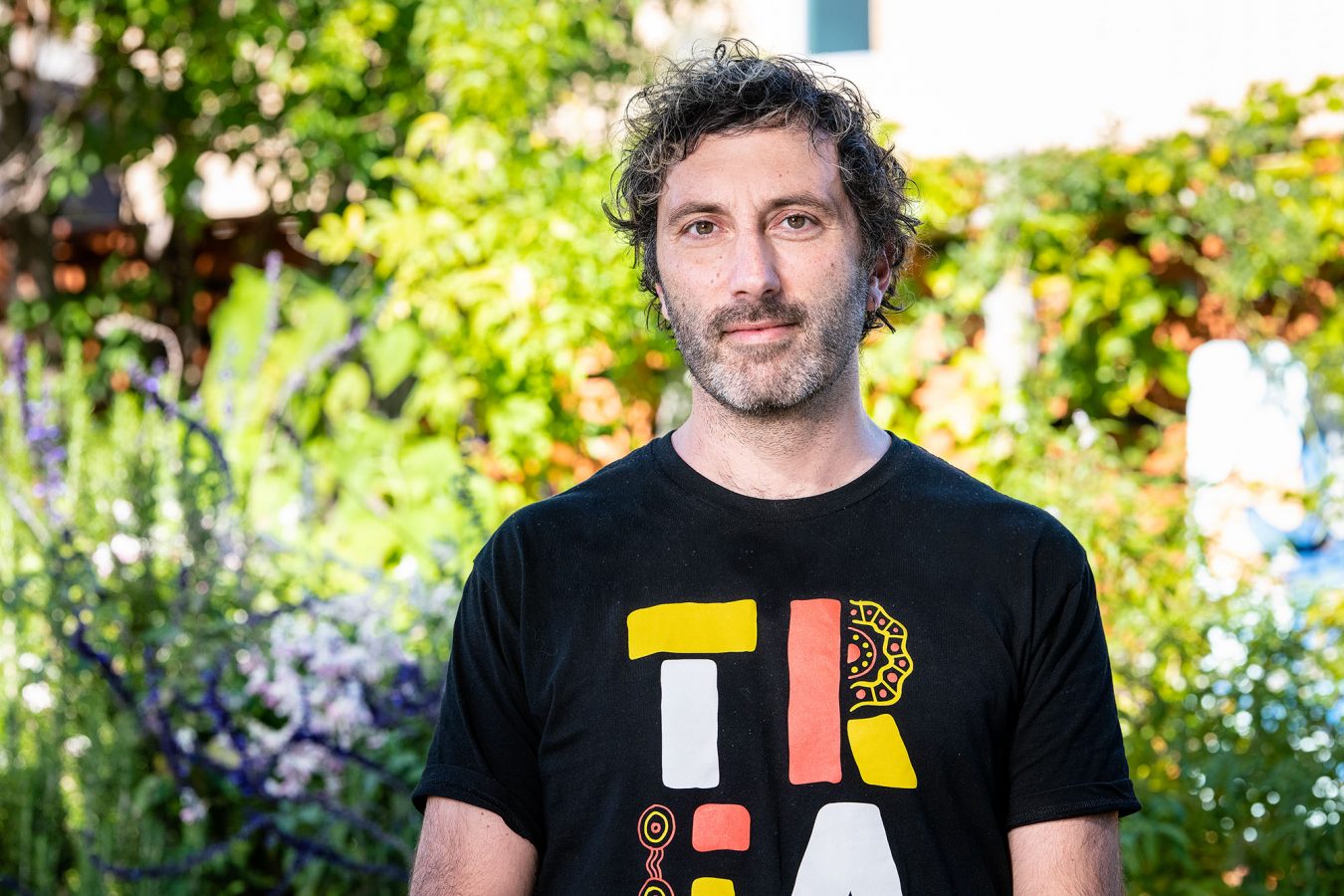 Bart has been involved in Sydney’s local music scene for years as a musician, music writer and wide-eyed punter. He comes to MusicNSW from Sydney cultural institution FBi Radio where he was the Content Manager. Bart has a Media & Comms degree from UNSW and is mid-way through a JD at Sydney University. He’s still involved with FBi Radio in a content capacity, plays in a few bands, and has a real passion for imposing his musical taste on his defenceless son and daughter. Don’t worry they love it. 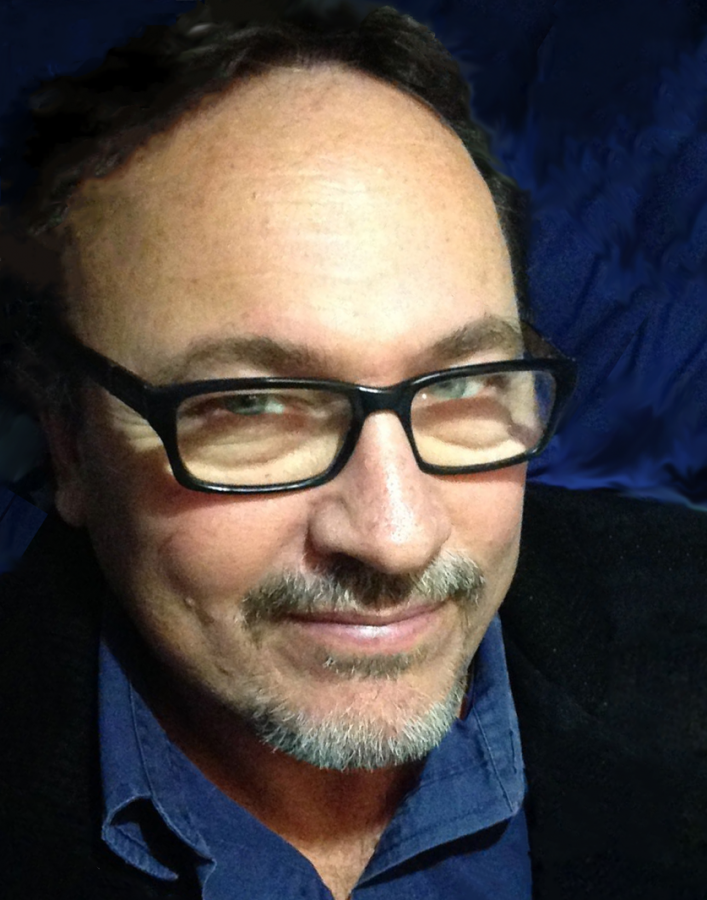 Julian Knowles is a musician, producer and senior academic. He has worked in the Australian and UK independent music scenes since the early 90s. One of his bands, Even As We Speak, achieved chart success in the UK and were among a handful of Australian bands to record sessions for John Peel on BBC Radio 1. Following recent documentary and book projects on their UK label Sarah Records, the band reformed for recording and touring, and is currently releasing through Emotional Response (USA) and Rough Trade (UK/USA). As a producer/engineer, Julian has worked with a broad range of artists, including ARIA Hall of Fame inductee Ed Kuepper.

Julian has wide governance experience in the not-for-profit arts sector. He was Chair of QMusic for a 6 year period, working on the development of BIGSOUND towards a flagship national music industry event. He served as a member of the Music Board of the Australia Council for the Arts and has since been a frequent peer assessor.

In his academic career, Julian has held a range of senior roles, specializing in the modernization of music degree programs to reflect current industry practices. He has been a Head of School and Associate Dean across 4 universities and is currently Professor of Music at Macquarie University.

Emily Collins comes to MusicNSW as former Development Manager at FBi Radio in Sydney. Emily has worked in the music industry in a variety of capacities since first moving to Sydney from Darwin in 2002, including working on music festivals, doing marketing and publicity for bands, and being in various bands herself. She put on a 10-band music festival in her backyard once, and it was great. 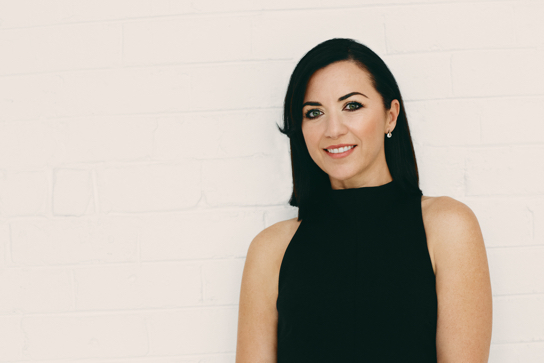 Recently appointed MusicNSW Treasurer Kristy Wilson completed her Diploma of Accounting in June 2017. Currently Kristy works as the Tax Manager at film and tv specialist firm Above The Line Accounting and also is a Bookkeeper for music technology start up Jaxsta.

Kristy began her career in finance as the Business Manager for boutique investment company Romulus Management. She then undertook specialist tax training at H&R Block for whom she had completed three tax seasons.

Kristy also brings a wealth of experience working in the music industry where she was National Event Administrator for the Big Day Out (2005-2011), freelance music publicist, and project manager MusicNSW. 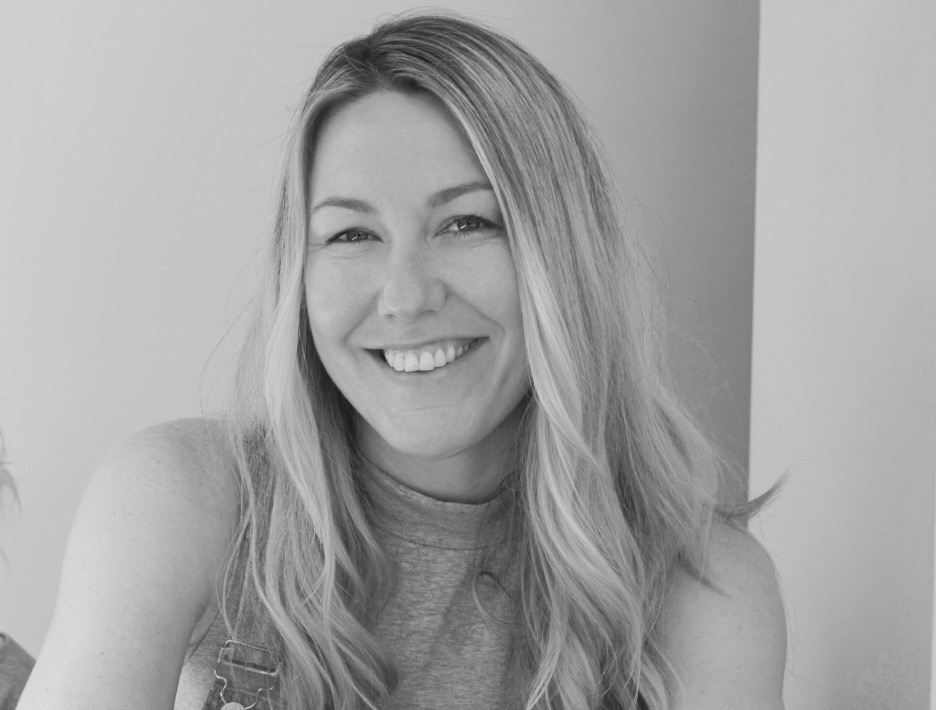 Jane Slingo has worked in the electronic music sector since 1994. Her career path over the past two decades or so has included working as a promoter, publicist, street press editor, booking agent, tour manager and artist manager.?Jane founded Young Strangers in 2006, a boutique music business providing management services to a small roster of electronic music artists including Set Mo and Sampology.

Since 2016, Jane has been Executive Producer of Australia’s Electronic Music Conference and she is currently on the management board for Music NSW and a member of APRA’s Club Music Advisory Group. 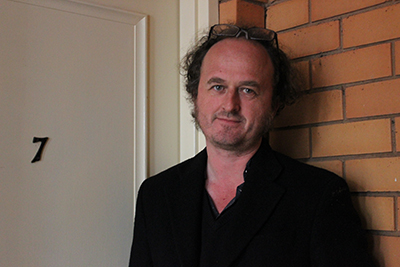 Vic McEwan is an interdisciplinary artist exploring sound, video and installation. He is a producer and director who is interested in landscape, communities, remote spaces and cross art form collaboration. Vic is the Inaugural Arts NSW Regional Arts Fellow. This involves Vic working as the 2015 Artist in Residence at the National Museum of Australia, exploring human engagement with the landscape.

Vic is also undertaking a major arts/health project in the UK with Manchester University and Alder Hey Children’s Hospital working towards the use of contemporary arts in trauma reduction. Vic has devised, developed and presented a diverse program of past work involving major partnerships with multiple outcomes ranging from flood trauma recovery to interactive gallery installations. 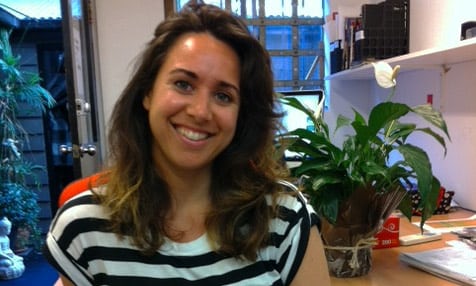 Emily Nicol is an Aboriginal/Torres Strait Islander media professional based in Sydney. Working in a diverse range of positions within media, Emily currently produces/presents ‘Making Tracks’, the drive time show on Sydney’s Koori Radio, is a digital producer with NITV, and a freelance journalist with articles featured in such publications as The Guardian, SBS Life, Time Out.

Recently Emily was Guest Editor for a special edition of Time Out Sydney ‘The Deadly Issue’, which was nominated for a Mumbrella Publishing award. Emily curated the first official dedicated Australian Indigenous playlist for Spotify, launched during NAIDOC Week 2017 – ‘Black Australia’ and has been a guest speaker on Spotify Music panel on Diversity and Inclusion in the music industry on a panel for the Inaugural Women in Music Empowerment Day.

Emily is enjoying being back in front of the camera producing and presenting a series of movie reviews for Indigenous Australian films for the Ozflix platform. She is also a part of the Audiocraft conference programming committee, offering a voice for community radio and the diverse voices within audio and podcasting in Australia. 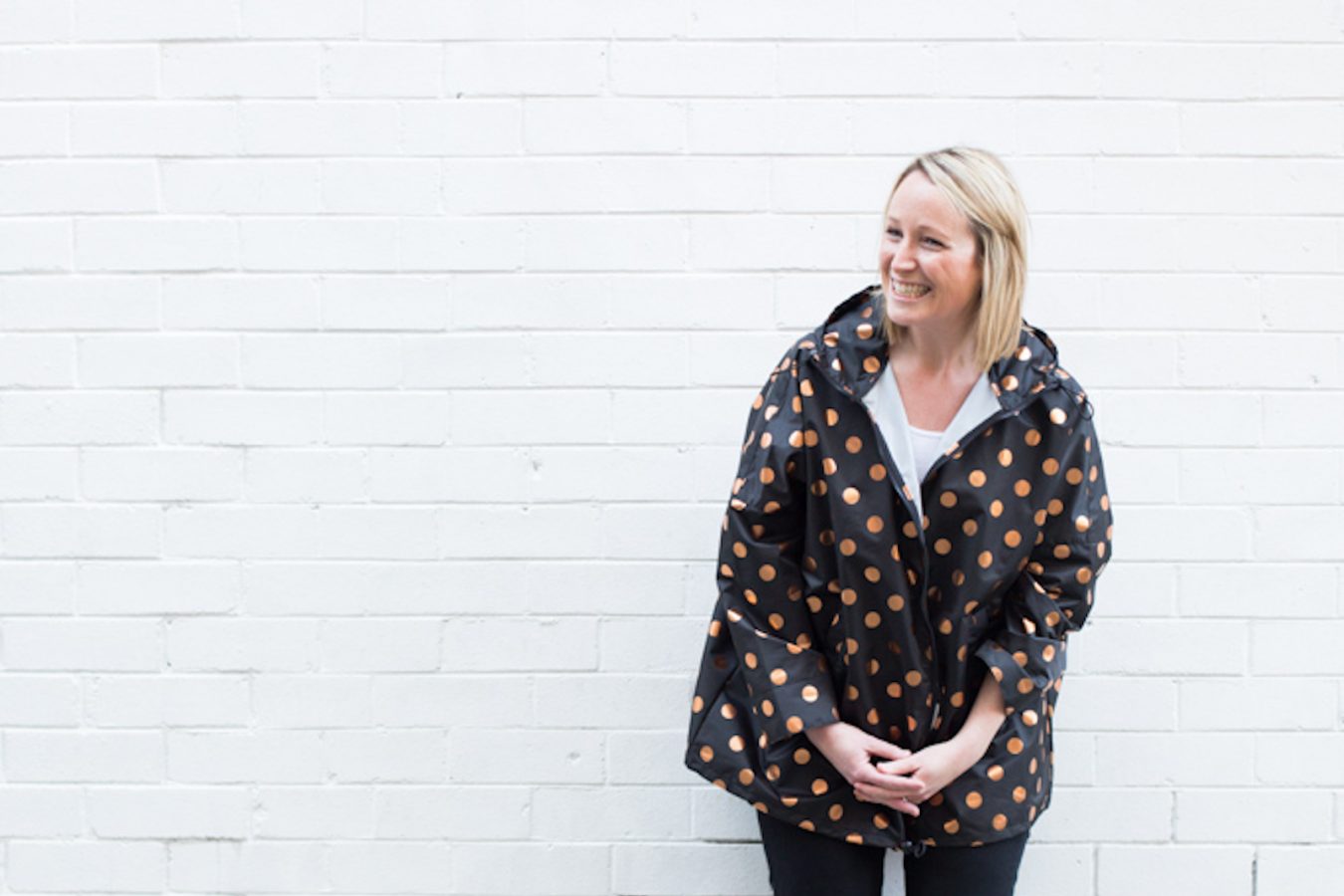 As General Manager of Cattleyard, Kathryn continues to work with Groovin the Moo, THE PLOT and pursue her love of management in the music and community sectors with Newtown Festival, NGO’s such as Side Of Stage (CanTeen).

From 2004 – 2010 Kathryn coordinated the 1233 ABC Newcastle Music Awards project (supporting and giving airplay to the regions up and coming artists) for the Nation’s Broadcaster (ABC). In-between each annual event, she started building her career in publicity by learning from the best in the music PR business and taking on a variety of roles for Gadigal Music and ABC Music with Homebake, Waveaid, Bluesfest, Soundwave and Groovin the Moo rounding out her festival experience.

She has had the privilege of working as a programming assistant at some of Australia’s finest arts festivals – Perth International Arts Festival (2007 & 2008) and Sydney Festival (2010 & 2011).